So I was reading the comments on the Defensive Wounds essay at Stonekettle Station and this decided to pop into my brain and demand to be created: 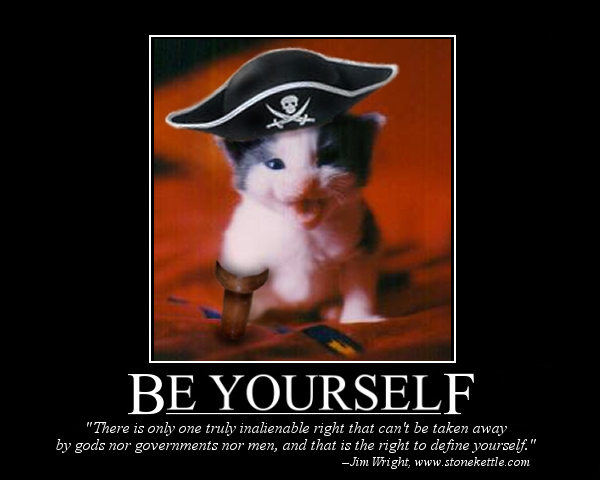 Books that I read in January


I blink, and the month is half over. Sheesh. Better keep these brief.

Christie: Miss Marple's last case (though unlike Curtain for Poirot, there's nothing about it that requires it to be), and it's much better than most other Marple stories because she's barely in it and other characters do most of the detecting. Definitely a case where less is more. I liked it, though I wasn't completely sold on the details of the denoument.

Zahn: I'm liking the series so far. These two were starting to feel somewhat formulaic, with the status quo being largely reset at the end of each volume (or only teeny tiny steps being made along the overarching plot), but then the end of book 3 took a shortcut of sorts that I wasn't expecting. I still have three more to read, though, so we'll see where it goes from here. Definitely holding my interest, though.

Wolfe: Somewhat bizarre in parts, and doesn't seem to really go anywhere in particular, but it's holding my interest just enough to read the other book.

Larsson: If it didn't require reading the first two books to make sense, this'd probably be the best book in the trilogy. (It also, noncoincidentally, contains the fewest and shortest overly graphic depictions of violence against women of the trilogy.) I think I prefer the mystery aspects of book 1, the intrigue aspects of book 2, and the spy thriller aspects of book 3. I also think some (more) judicious editing to tighten things up would've made all three even better.